Do you want a team building to have fun, improve relationships or communication in your company or organization? We offer various great activities for groups for up to 500 people. All activities are available in English.

Favorite activities adjusted to your needs, experienced staff, anywhere based on your preferences.

Why City Game as teambuilding?

How does mass City Game works?

This game can be played by up to 100 people in 12 teams. All teams start in the same time from Sv. Trojica Square (unless agreed otherwise). Each team starts with a different puzzle, but each team gradually goes through all puzzles until every team makes their way to the final puzzle.

The game has 2 variants: Short – taking up to 2 hours, and Long – taking up to 3 hours. After each game we prepare an announcement of results in chosen restaurant.

Price for the mass version of a City Game is 11 euros / person. Minimal number of players for mass version is 15.

up to 12 teams can play  at same time

We were searching for a teambuilding that will improve our team-work and will be fun. We found the City Game by searching through the internet. Everyone was satisfied, game was interesting and enjoyable, we had a lot of fun. The best was going around the city, exploring new places and team-work to resolve tasks so I will recomend the game to everyone.

Why Mystery Dinner as a teambuiding?

Mystery Dinner will help you improve your team communication, test your analytical thinking and you’ll enjoy some great food. Find out how you colleagues take on their unusual roles, solve unexpected problems and analyse all available information. Will you successfully uncover the murderer?

How does it work?

The game takes place at a restaurant (or another place of your choice). Each participant plays a character and receives a couple facts about them. One of the characters at the table is the killer, but at the beginning nobody (including the killer) has a clue who it is.

Your group’s goal is to figure out who is the murderer using the information you’ve gathered from others and the proof you’ve gained. Each of you also has a side task that makes the game a lot more fun, and that is to play your character as convincingly as possible, including their positive or negative traits.

One game is suitable for 7 -12 players. If you are bigger team, we will split you to more game tables. We can prepare 3 game tables for up to 36 players in total.

At your house, work, an event or a restaurant of your choice anywhere in Slovakia. We can create an interesting crime-filled evening anywhere you want, where you’ll travel back in time to the 1930’s, get in character and solve a mysterious crime together.

Price for the game is 12 euros / person. Food and drinks are not included. 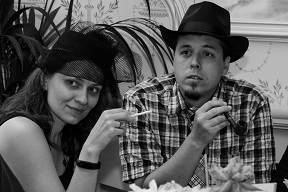 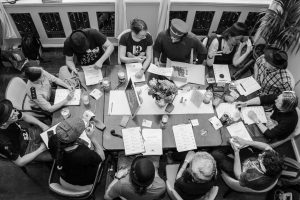 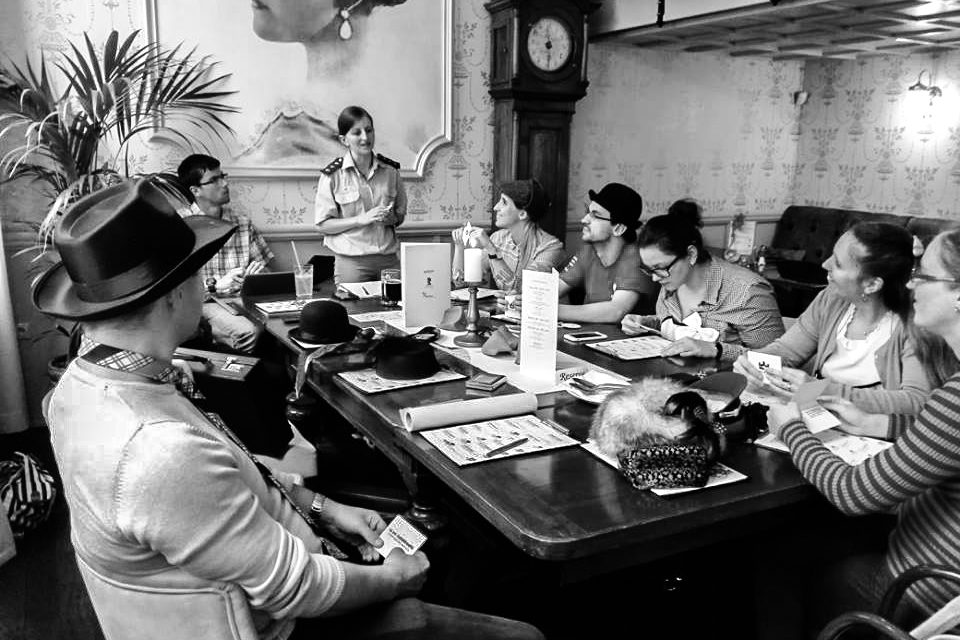 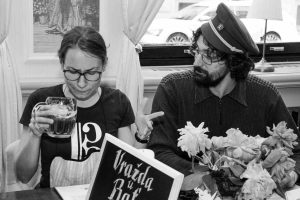 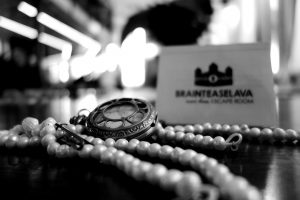 Great experience!We’ve got Mystery Dinner as a Team Building- I highly recommend this activity to every company who wants to give their employees awesome and funny memory.Thank you very much for great experience!

Each of the players is assigned role with its special features and also secrets. The aim is to find who is a murderer of an old shoemaker. It can be pretty interesting as new and new facts are being revealed during the game. Therefore the main suspicious characters are also changing so it is pretty dynamic and you are never really sure how it will end up.

Definitely recommend this to everyone who likes games and puzzles 🙂 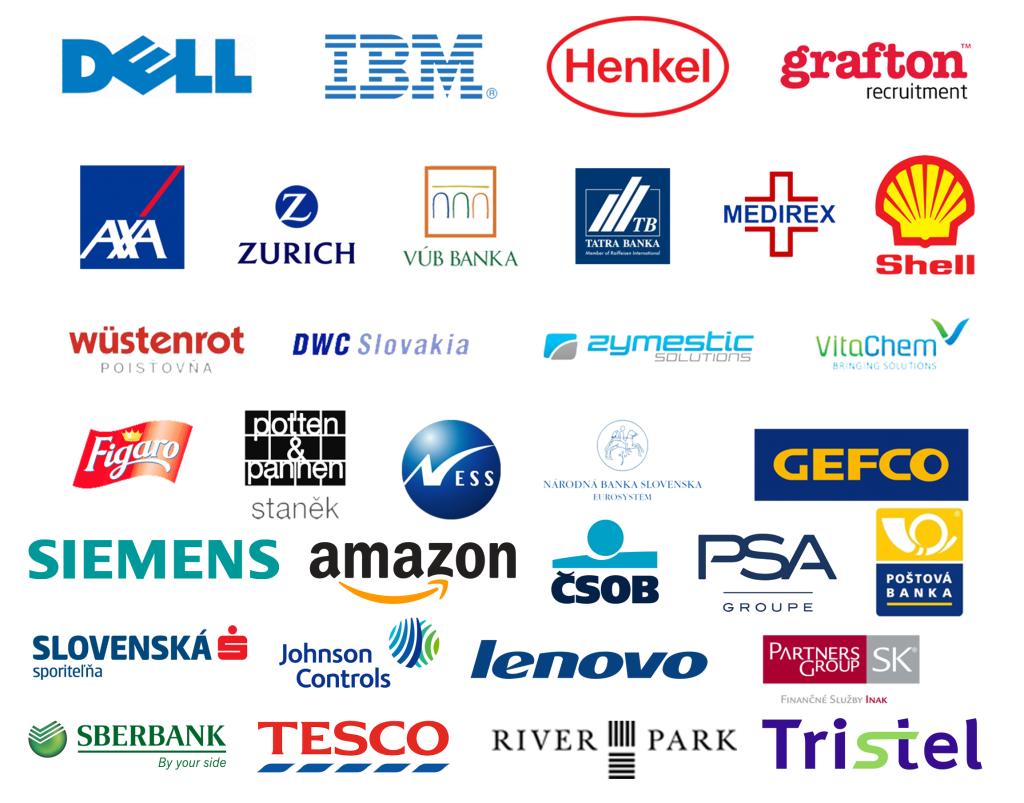 Do you want to book game for more teams at once or do you have questions or any special requirements?